We get that things will never be the same again. But we ask ourselves this: what's new and what's normal?

Throughout the morning nothing much happened, and we saw on the news about the screening session being held in the Kampung Baru area. This could account from why things have been quiet over here.

Our residents' WhatsApp group chat has been buzzing with MKN's approval to allow a 2nd sundry shop to operate at Menara City One. The 1st shop located at the 7th floor of the condo (run by an old man named Arokiam) has been in operations since the EMCO was imposed, but many residents have been complaining about 'exorbitant' pricing. If its true that Arokiam sells an egg for RM1 then he is risking very stern punishment.

Now that Monir has been allowed to operate from today onwards the residents are hoping for more reasonable prices. 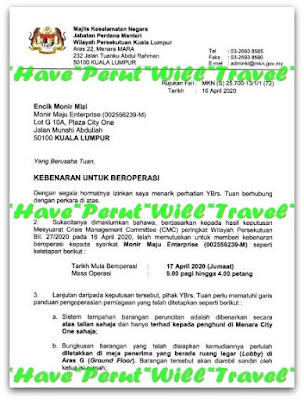 We are however still waiting for MKN to release the list of 25 controlled items under the MCO price control scheme that is supposed to be enforced from 15th to 28th April.


At about 3.30pm we made a call to the condo's control room on the ground floor lobby to find out if it was busy and was told KKM did not come by today, and then the lobby is deserted. Feeling emboldened we placed an order with Domino's to give Cat a rest.

Twenty minutes later we got a call from the delivery person from Domino's and this Brendan went down to collect. As luck would have it the Indian Embassy picked this time to send grocery items to the Indian nationals (or in words of a resident: "for Indian passport people only")  living at our condo as well. 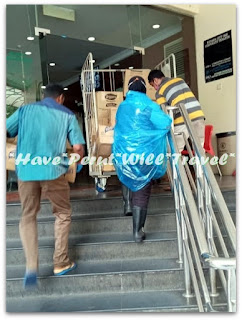 Brendan was suitable peeved at being forced to share a lift with 5 other Indian nationals who conveniently 'forgot' that each lift is limited to only 4 occupants, making great haste to collect the food. What is it with these migrant covidiots  and their inherent inability to observe social distancing?

Anyway, Brendan managed to get back relatively unscathed, and as usual he went through the same ritual of: 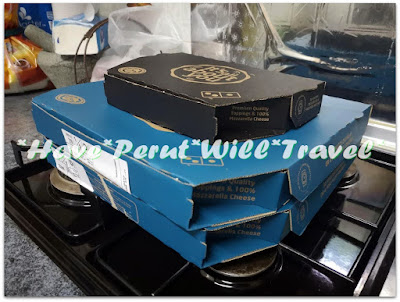 Brendan said it was well worth the excruciating agony of enduring migrant covidiots who had selfishly refused to observe social distancing, just to be able to savour his favourite beef pepperoni :D

And in case you were wondering we did claim the 1.5L Pepsi bottle that Domino's owed us.

At 5.30pm today during his daily press conference the Health Ministry Director-General Datuk Dr Noor Hisham Abdullah announced no additional positive cases at Menara City One for the 4th day in a row which remains at 39 cases.

It has been 10 days since we were PCR tested, and we assume that our results are negative. We ask that everyone we know to pray for our continued health, safety and well-being.
- April 17, 2020 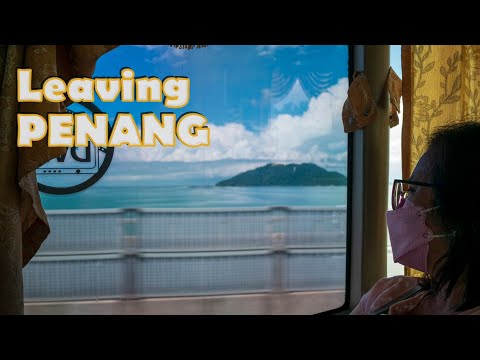