We got up bright and early today, eagerly anticipating the arrival of our much needed groceries and provision later this morning.

Whether or not the lock-down on our condo will be lifted tomorrow we made arrangements to be stocked up for at least another two weeks.

Sure enough, Ben told us his delivery partner from Lalamove has arrived at his grocery shop at 9.30am to pick up our items. Approximately half an hour later the driver (Gunaraj) called us up to inform that he had arrived. We told him to sit tight outside while we made our way down to the lobby at the ground floor.

We took the lift from our floor down to the 7th floor foyer area to find it deserted but for a couple of security officers manning the turnstiles. Unlike the chaos of the week before this time around we found it smooth sailing to get to the lobby at the ground floor of our condo.

Once at the ground floor we called Gunaraj and asked him to report to the police/army guard post. After giving my name and unit number he was allowed in. There were two boxes in all, and he had to make two trips back and forth from his car to the lobby. God bless you Gunaraj (and Lalamove)! 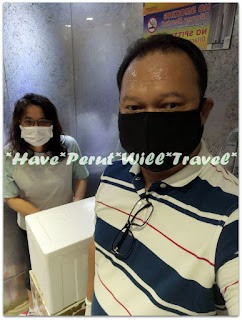 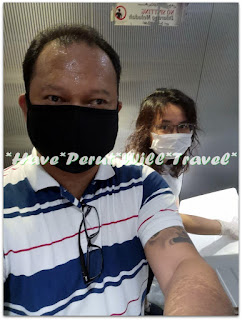 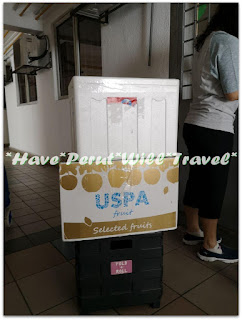 We made our way back to our home and proceeded to:


We then inspected the items delivered and duly informed Ben that everything was in order. We also thanked him for his assistance. 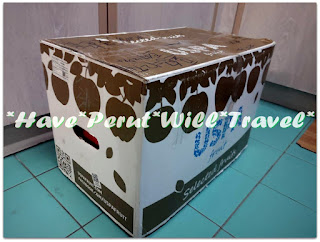 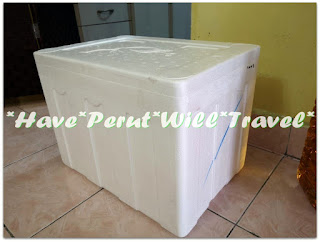 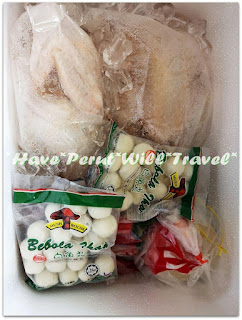 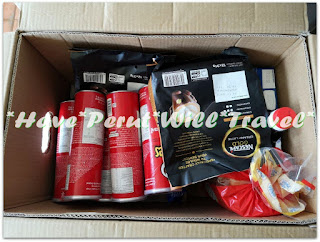 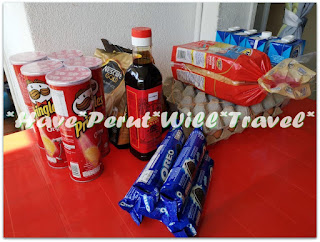 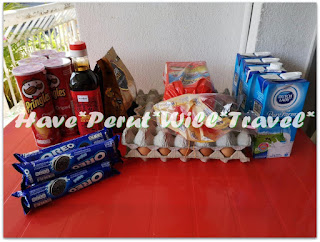 We were mightily impressed with the packing and packaging of our groceries and provisions. A sealed polystyrene foam box filled with ice was used to pack all our frozen foods, and another sealed cardboard box  was used for the rest of the items. God bless you Ben!

Anyone interested in arranging for delivery of groceries and provisions can reach out to Ben Leow at +60125213577. You can find details of his grocery shop in a previous post.

Whether or not the lock-down on our condo will be lifted tomorrow we are certain that we have enough to last at least another two weeks.

Later in the afternoon we continued scouring the various media channels for news on Menara City One's EMCO, still with no luck. Tired of being kept in the dark we decided to reach out directly to Dr Eliza, a resident and committee member of the Residents' Association: 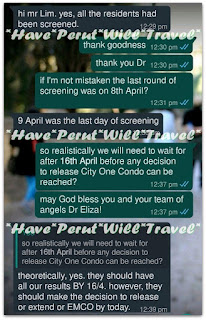 Matthew 7:7 "Ask, and it shall be given you; seek, and ye shall find;", and so there you have it. A decision on whether to extend the lock-down imposed on our condo will be made today. Since the last round of screening on the last remaining residents was done on 9th April, and given that it takes 7 days for the results to be known, we now know that the lock-down will be extended to at least 16th April.

At 2pm we sat through Datuk Seri Ismail Sabri Yaakob's daily press conference regarding the Movement Control Order (MCO). There was no announcement made on the fate of the lock-down imposed on our condo.

Until 10pm tonight there has been no announcements made on the fate of the lock-down imposed on our condo.

It has been 6 days since we were PCR tested, and we expect results tomorrow. We ask that everyone we know to pray for our continued health, safety and well-being.
- April 13, 2020

Time-Lapse! The Northeast Monsoon from November to March is upon us, which means that we are officially in the month of December. Much like ...