As promised, the security officer arranged for one of her personnel to send  our parcel up to our unit. She has our eternal gratitude.


Hopefully these new guitar pedals will provide me with some welcome distraction, and once set up will provide us with entertainment.

The reality outside our condo is a whole different story:


On a sombre note we heard the news that Britain's Boris Johnson has been taken into intensive care as his condition worsens. He had been suffering from symptoms including high temperature and cough for days, and was moved to the intensive care unit at St Thomas's hospital in London after his health deteriorated.


Just as things were subsiding and getting calmer, we were alerted to the news that Selangor Mansion and Malaysian Mansion situated a stone's throw away was placed under EMCO lock down as well! According to the Health Ministry Director-General Datuk Dr Noor Hisham Abdullah in his daily press conference today a total of 15 new positive cases were detected in the two buildings.


Looks like there is no respite from the virus in the area we live in. We continue to hope for the best while preparing for the worst.

Then at around 5pm we were summoned by KKM to provide our samples.

Polymerise Chain Reaction (PCR) tests detects the genetic information of the virus, the RNA. That is only possible if the virus is there and someone is actively infected. It is used to directly detect the presence of an antigen, rather than the presence of the body’s immune response, or antibodies. By detecting viral RNA, which will be present in the body before antibodies form or symptoms of the disease are present, the tests can tell whether or not someone has the virus very early on. KKM says it will take 5-7 days before results are known.

After a long wait to get to the 7th floor foyer area (each lift is limited to only 4 occupants) we made our way to the first queue. There was a good mix of Malaysians and migrants gathered, and to be honest we no idea where to go or what to do. 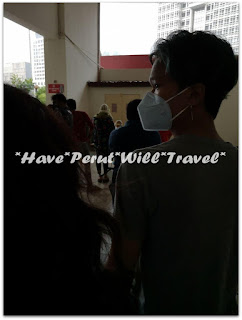 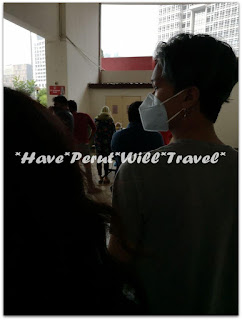 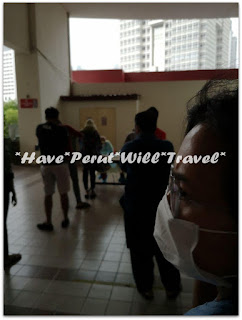 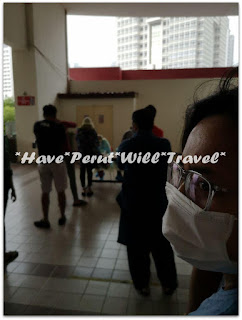 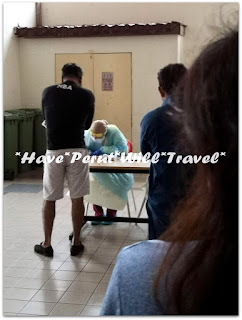 We identified the line we were supposed to join (persons with ICs), and waited our turn for our details to be verified.  Then we were asked to wait in another line to get our details filled up in a form and a series of stickers.

We finally joined the last line where a cotton swab was inserted deep into our throats (in my wife's case it was inserted in her nose). I almost gagged!

Done, we waited in line for the lift to take us back to our home. While waiting we took it upon ourselves to spraynitise our ICs (handled by KKM staff). Once home, we then:


One thing that we would have to say is that the KKM personnel were doing a job that they had to do, not something that they wanted to do. And it shows. Given the choice we would not want to do what they have to do. And so we empathise.

According to one of the KMM personnel on duty around 300 residents of Block B will be marked for testing today. Later during his daily press conference the Health Ministry Director-General Datuk Dr Noor Hisham Abdullah announced that a total of 2,109 Menara City One residents have been tested with the number of cases tested positive cases now at 30, an increase of 6 new positive cases from yesterday. That still constitutes just 1.42% of positive cases among those tested and we are ever hopeful that our EMCO will end as scheduled.

Then later in the night a group of residents (God bless them!) on behalf of the condo management office (COMC) delivered some rations to our unit: 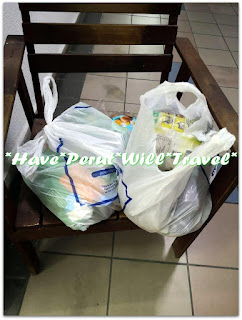 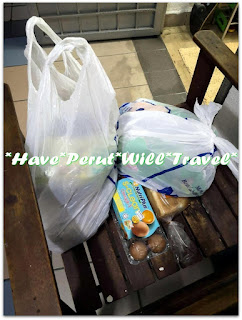 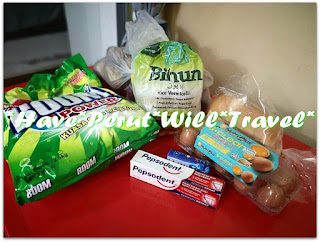 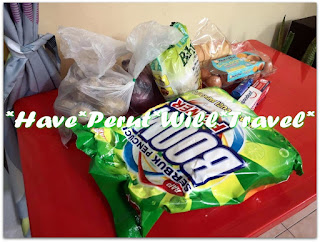 As always, we had each item spray-nitised and wiped down with antibacterial wet wipes 😷

We ask that everyone we know to pray for our continued health, safety and well-being.
- April 07, 2020

Email ThisBlogThis!Share to TwitterShare to FacebookShare to Pinterest
Labels: EMCO 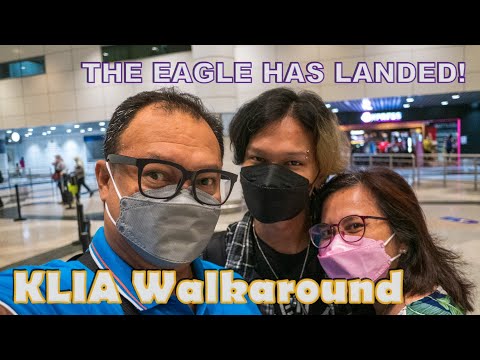