The third day of the EMCO brought us good news! We received a very pleasant surprise in the form of food rations from JKM.

The delivery team from JKM gave us very strict instructions to step away from our door, as they would leave the items at our front door. They seemed more nervous of us than we were of them! 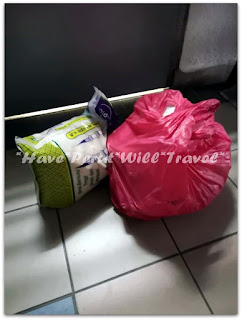 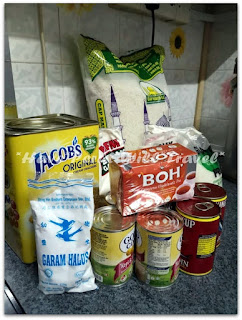 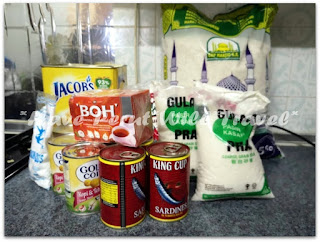 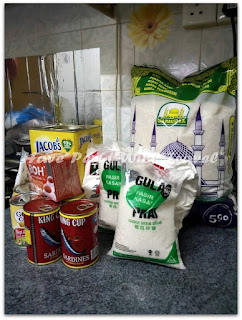 After a thorough wipe down with antibacterial wet wipes we proceed to spray each item with sanitiser: 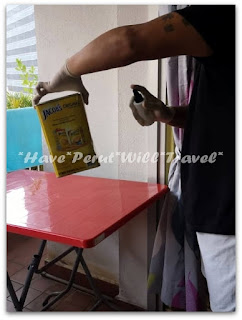 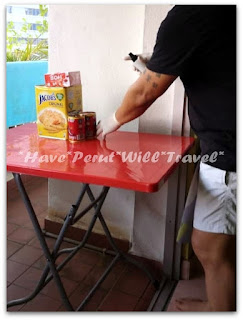 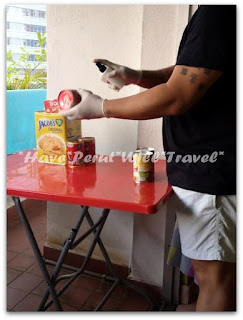 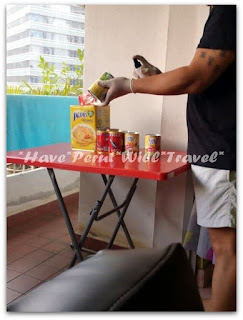 It was a handsome bounty indeed, and with the stock of provisions that we had purchased the Sunday before we were very confident of weathering the 14 days of lockdown. Thank you JKM!

On a more disturbing note we received unverified reports from our friend at the condo management office (COMC) that out of the 500 or so units that underwent the first round of ‘saringan’ on Wednesday a total of 115 units did not respond to KKM's attempts to visit. While some units were unoccupied others were with occupants that chose to keep quiet.


Our friend at the COMC also said that the list of 115 'empty units' were handed over to the PDRM who have begun ‘investigating’ several units this evening; and that so far these units have been forced open:


Turns out B-31-1 was occupied by a person who kept quiet throughout the whole thing; only showed himself when the police broke open his grille. We learnt later from friends living in Block A directly in line of sight of B-31-1 that the unit has since been sealed with yellow caution tape.

The COMC had lodged their protest with the PDRM who responded that they were merely acting on orders from their superiors. Desperate measures for desperate times?

We had noticed the presence of several PDRM personnel observing our condo late in the evenings, as though to match the units with its lights on with the list of 115 'empty units'?

These are troubled times 😅 and we ask that everyone we know to pray for our continued health, safety and well-being.