After coming here in March for my birthday, we decided to make another trip to Melaka nine short months later. However instead of staying at Tengkera Hotel we opted for Hallmark Leisure Hotel situated along Jalan Portugis (Portuguese Street) to take advantage of an offer of a cheap room on an online booking site (gave the name of the site away, didn't we?).

We would live to regret the decision to not stay at Tengkera Hotel. For starters, as soon as we walked in we were greeted by a pair of surly front desk personnel who made it painfully clear that we were the bane of their existence. Having endured a miserable ten minutes checking in, we then found our room left much to be desired. The carpet was damp, there were traces of hair on the pillows and the toilet was decidedly ‘musky’.

The hotel was thankfully a stone’s throw away from Jonker Walk, and it being a Monday afternoon there were no large crowds to maneuver. Ten minutes later and we reached Famosa Chicken Rice Ball, which during the weekends and public holidays would be near impossible to obtain seating. 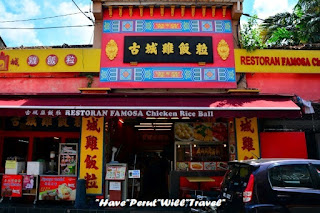 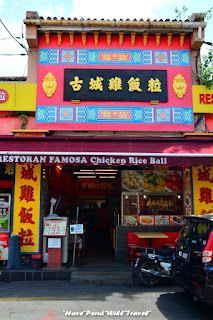 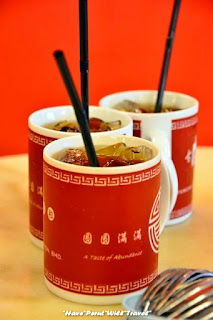 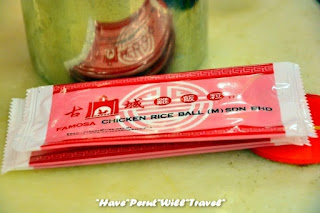 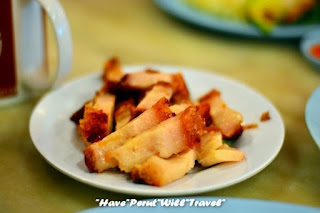 So we were thankful for the near empty state, and proceeded to order (which was a no-brainer because they sell only one style of dish). Apart from the usual roasted chicken and chicken rice balls all around, we threw in a plate of 1Char Siew for good measure.

The verdict? To be perfectly honest the chicken rice ball was rather dry and devoid of flavour, which is actually what we would describe the roasted as well. But for the Char Siew it was a very disappointing meal and an experience that we won’t be repeating any time soon.
- December 07, 2015