To recap, our Enhanced Movement Control Order (EMCO) was first imposed on 31st March, for 2 weeks until 13th April. The EMCO was then extended by another 15 days till 28th April, which came and went. With no official word or announcement from the government we could be forgiven for assuming that it has expired. Barbwire and AK47s say otherwise.

We are therefore still in a state of limbo since 29th April, and we are yet again the forgotten people of the MCO.

The latest announcement by the Federal Territories Minister gives us some comfort, and all we need to do now is stay calm and be patient.

Enhanced MCO in Masjid India expected to be lifted in next few days, says FT Minister

At about 10am our security officer informed all residents through the chat group that the PDRM tent in front of the lobby is still in place and operational, and that KKM personnel are stationed there as well to tend to residents who were unwell: 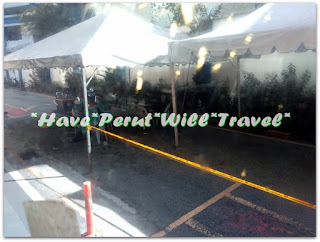 At around 11am we received a report from our residents' chat group that the Immigration Department and PDRM were going around all the shops in Plaza City One (outside our condo) to check on the identification and/or travel documents of its occupants. Apparently there were some who were living in the shops at Plaza City One, presumably with no place to stay. The resident who reported this added that these people were mostly undocumented migrants who managed to evade the sting operation on 1st May.

Shortly after that videos and photos started flooding our residents' chat group of what looked like a 2nd sting operation by the Immigration Department and PDRM at the Masjid India area around Selangor Mansion: 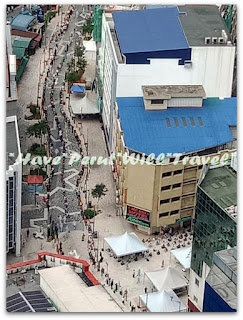 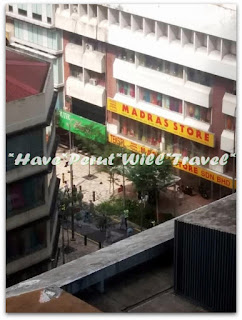 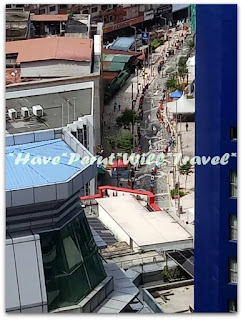 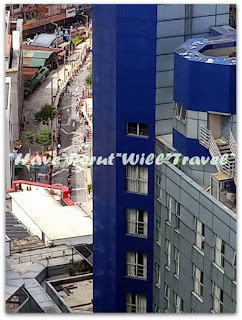 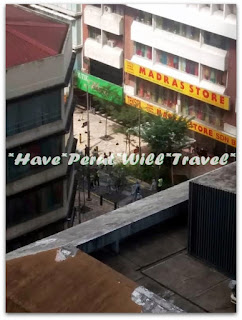 We need to stress the fact that we have no way of verifying whether the videos and photos above are events from today, or from the sting operation of 1st May. So far no media outlet has reported of any activity in the Masjid India area.

Later another resident shared this disturbing video at the resident's chat group that purportedly happened at what appears to be Aria Fashion along Lorong Tuanku Abdul Rahman earlier today:


Another raid on illegals in Jalan Masjid India area

At 2pm during Senior Minister (Defence)'s Press Conference there was still no mention of Menara City One's EMCO.

At 3pm reports began to trickle into the residents' chat group saying that the armed forces have began to remove the barbwire surrounding our condo. These reports are as yet unverified, so we wait with cautious optimism for an official announcement.


A while later our condo's security officer confirmed that the army have begun removing the barbwire around our condo, and shared these photos: 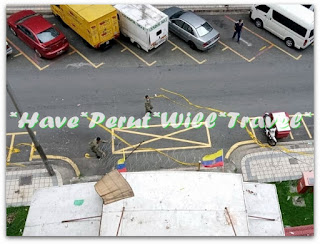 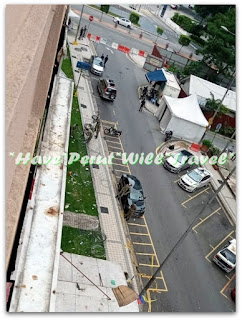 At 4pm our condo's security officer confirmed all barbwire around our condo have been removed, and shared these photos: 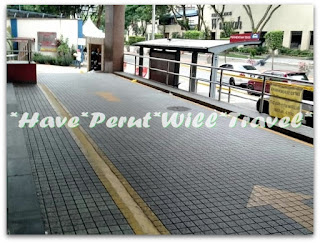 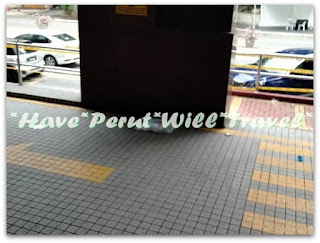 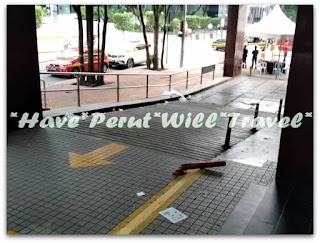 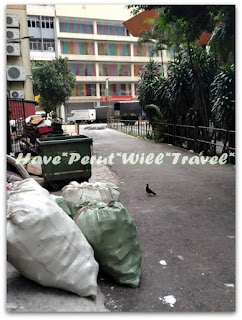 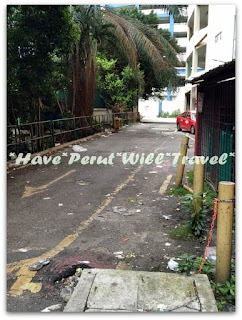 At 4.45pm today during his daily press conference the Health Ministry Director-General Datuk Dr Noor Hisham Abdullah announced no further additional positive cases at Menara City One for the 4th consecutive day, which remains at 55 cases.

It has been 24 days since we were PCR tested, and we assume that our results are negative. We ask that everyone we know to pray for our continued health, safety and well-being.
- May 03, 2020