A long time ago in a place far, far away… actually it was a few years back in Kota Bharu that we used to frequent a Beef Noodle shop run by the Lim family. It was called Lim Siong Kee Beef Noodles and it was located along Jalan Hamzah right in front of KB Mall. We would make it a point to visit Lim Siong Kee every chance we got, and it was here that we were first acquainted with Beef Noodles.


We had in fact been here some months ago fully intending on visiting with Kota Bharu Beef Noodles but were under the wrong impression that it occupied its own premises and quite unaware of the fact that it was actually situated within a restaurant (KH20). We eventually settled on Hahasia Pan Mee on that particular day but vowed to give Kota Bharu Beef Noodles another go when we had the chance.

This particular stall is operated by an offspring of Lim Siong Kee and the taste of the noodles and soup is touted to be similar to the ones in Kota Bharu. In fact this diminutive stall has garnered quite some interest and has even been featured in The Star’s kuali.com!

Strangely enough, most other patrons to Restoran KH20 were not having the dish we came for, so we guess Beef Noodles are an acquired taste. Once served, the aroma from the soup took us back to the time when we would make the trip every Friday after Mass to Lim Siong Kee. All in all we were quite satisfied that this stall did not stray far from its original taste. Damage-wise, at RM25.50 this meal more than qualifies to be deemed the everyday food for the everyday person.
- January 11, 2014 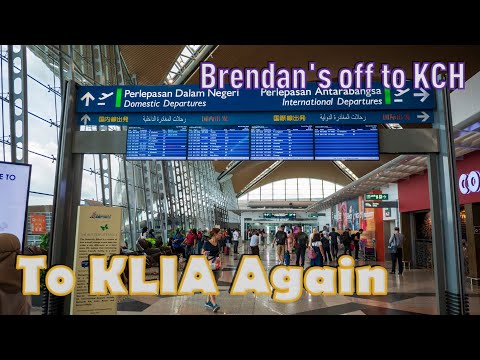