Its been a while since our last post, and I guess we've been pre-occupied since Brendan immersed himself into the local inter-school debating circuit. The past few months we've been busy arranging for his debating team to enter a few tournaments, so we've had precious little time for anything else.

But if there's a chance for Brendan to blow off some steam after all that gentlemanly arguing we're all for it. What better way then, than to indulge in an old childhood favourite. An oldy but a goody, as they say.

Of all the television cartoon shows that Brendan watched growing up, the one show that he stayed faithful to till this day is SpongeBob SquarePants. Its an Emmy award-winning American animated comedy series and media franchise that was even named by TIME Magazine as one of the greatest television shows of all time in 2007. It also broke a record for the most amount of episodes aired in one year, with 47.

Even I was hooked on the show for a while, and was enthralled with its catchy opening number:

So when SpongeBob came to town it did not come much as a surprise that Brendan had wanted to go see him. 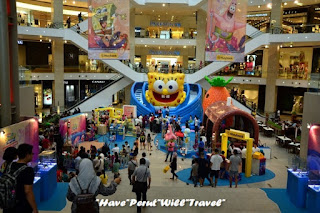 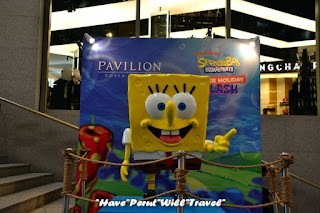 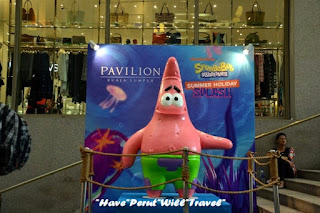 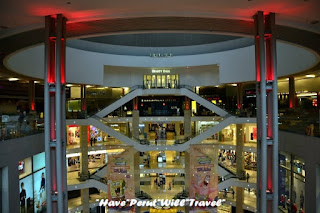 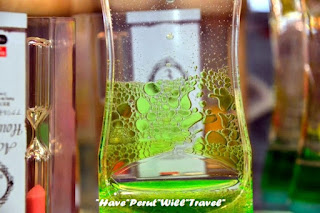 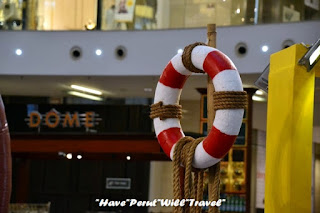 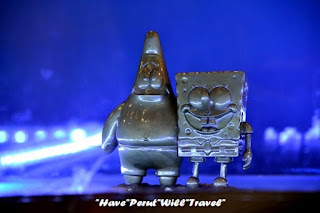 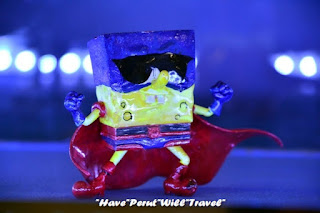 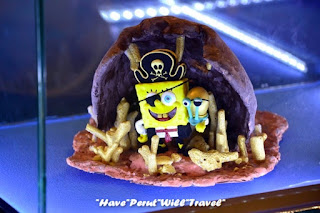 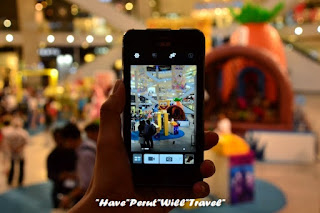